Please note: No banding will take place at Ruthven tomorrow. However, Brian will be hosting a nature walk starting at 7:30AM (bring your rubber boots).

As advised earlier, Selkirk was closed May 25th as we were doing the Baillie Birdathon. George Pond met me at my place at 4 am and we proceeded toward John Dickie’s place picking up our first bird, an Eastern Screech-owl at the usual spot on the 5th concession of Walpole. John Dickie was my 2nd spotter this year and on his first big day.

18 hours and 325 km later all in Haldimand I arrived back home.

It was tough sledding as there were very few small migrant birds where ever we stopped other than Yellow Warblers which were everywhere.

The Brooks Rd. was again dependable for Am. Woodcock and Whip-poor-will. Several singing Blue-winged Warblers were in the area. Ruthven was a bit of a disappointment as the small drop they received had not made an appearance by the time we moved on.

Along the Haldimand road No. 1 N E. of Cayuga a real surprise was a Worm-eating Warbler in a nice looking woodlot which was singing up a storm.

At Rock Point there were a few shorebirds. A nice surprise was an Iceland Gull picked up flying over the water towards Mohawk Island. Warbler wise it was Yellow Warblers and next to nothing else. Our only Black-throated Blue for the day was heard in the camp grounds.

A few shorebirds were seen heading west along the Lake Erie shoreline with Whimbrel being the main interest. 3 flocks totaling nearly 200 birds were seen.

Waterfowl were in short supply with a Redhead west of Featherstone Pt. the best duck found along the lake.

Selkirk was also dead with very few land birds in evidence. We did manage to add 4 warbler species here but it was one of this and one of that. Certainally no indication I missed a good banding day doing the birdathon.

Townsend Sewage Lagoons produced some waterfowl and a couple of new shorebirds. We did not located the good shorebirds reported earlier in the day but did manage to have a White-rumpted Sandpiper fly into just in front of us.

At the Jarvis Sewage Lagoons we found a Pintail for our 7th puddle duck and 12 duck species overall for the day. Very poor numbers of duck species this year.

We headed over to the Drag Strip where John Dickie had had 8 Short-eared Owls a week ago but there was nothing there. Perhaps they had dispursed before we got there or were in a different location.

With the rain this morning I caught up on my sleep after the preceeding short night and ventured out shortly after 11 am as sometimes there can be a good number of birds after an early morning rain. The banding area was dead and with the rain reoccuring until shortly after 1 pm I did not open the nets. I did catch and band a Red-winged Blackbird in a ground trap so Selkirk was officially open today for an hour or two. 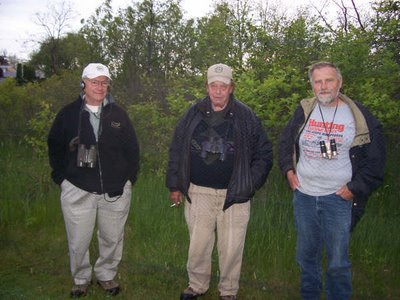 The rain was a factor from opening till close up this morning, with intermittent showers. But that didn’t dampen the spirits of the 56 junior kindergarteners that visited. And even though the rain forced us to close all but the two “feeder nets”, we were able to produce at least one bird for each of the five groups of delighted youngsters.

So it was a busy morning, in that regard, but not so on the log sheets, with only 18 new entries.

Many of the birds we handled today showed evidence of breeding, with very few migrants, I guess in part due to the rainy weather, and in part because the migration season is tapering off.

Please note, the banding station will be closed tomorrow, Saturday May 27th, but everyone is welcomed to join Brian on a Nature Walk around the property. The walk starts at 7:30 am, and leaves from the parking lot. The trails are once again muddy!

Using photos from the morning of May 25th, Rick would like to provide our readers some incentive for getting up early in the morning and visiting Ruthven. 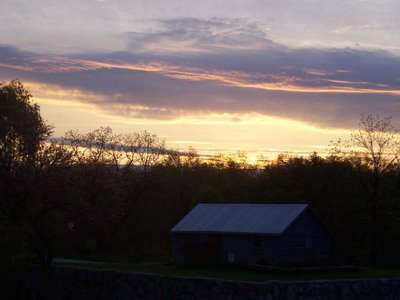 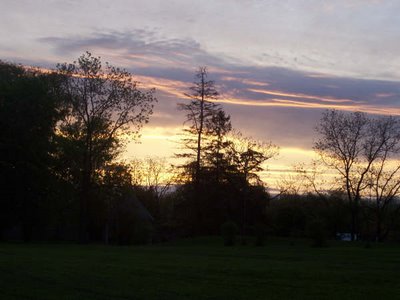 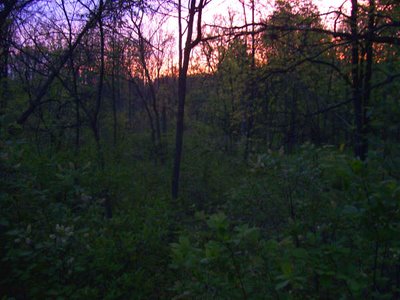 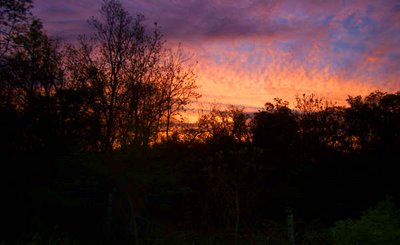 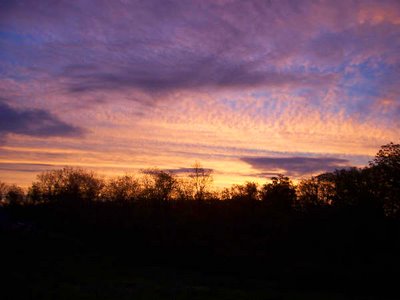 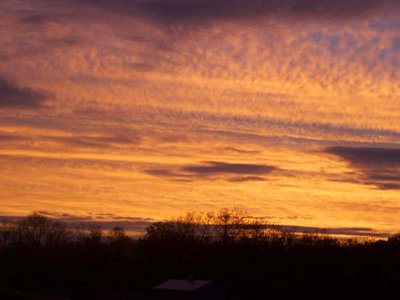